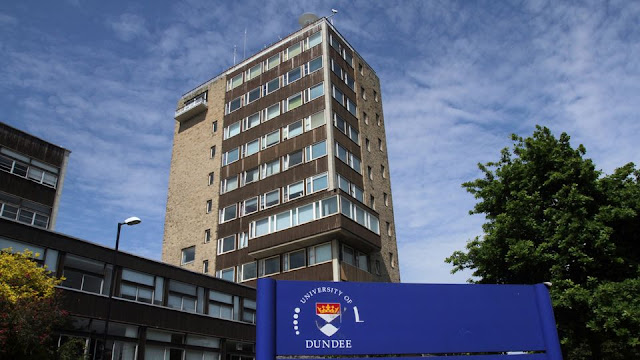 Richard Lochhead MSP, Minister for Further Education, Higher Education has responded to the concerns I have raised over proposals by the University of Dundee that would see the merger of three academic schools - Schools of Humanities, Education and Social Work and Social Sciences – into one, with the loss of 34 academic jobs and potentially other support staff jobs.

Whilst indicating that universities are autonomous institutions and Scottish Ministers nor the Scottish Government has locus to intervene directly, the Minister does say that “in the spirit of the Scottish Government's Fair Work policy, our view is that compulsory redundancies should only ever be used as a last resort” and that he has “asked my officials to maintain contact with the University and to report to me on developments” particularly in relation to the redundancy issue.

I appreciate that the Scottish Government will not get directly involved but the clear message about the avoiding compulsory redundancies is clear.    I have made clear to the University Principal that I strongly believe that the University should remove threats of compulsory redundancies completely.     It should, at the very least, look at options to rebalance the staffing in the affected areas by natural turnover over the next few years.

Professor Iain Gillespie, Principal of the University of Dundee, has responded to my concerns about the possible axing of university jobs offering a meeting to discuss the issues which I have accepted.

I am grateful to the Principal for agreeing to meet with me about this very serious issue.    I will be making clear that potential compulsory redundancies of 34 academic posts, with probable additional reduction in support staff is of real concern and cannot be justified.

It would have a really detrimental impact on student teaching and the student experience and make the university a less attractive option to potential new students.     It would also result in further strain on already overworked staff.

The bottom line is that the university owes it to its staff to take the threat of compulsory redundancies completely off the table.