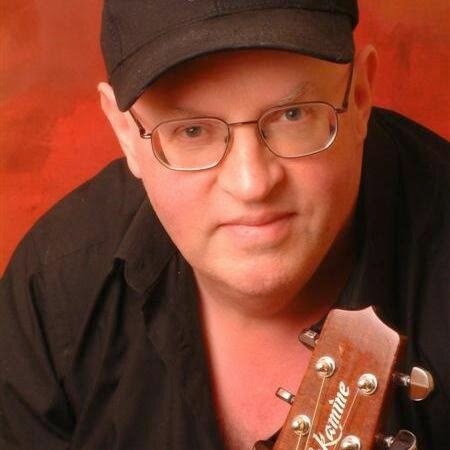 A return visit to the Wighton from Bob Knight, a singer from Aberdeen who has slowly but surely been making a name for himself in the world of folk and traditional music.

He is well known in North East Scotland folk circles as a singer and writer of songs in traditional style, having performed at most of the local clubs, and festivals, including many events at Aberdeen University's Elphinstone Institute.

Bob doesn't just confine himself to his home patch though, and has played all over Scotland, including Edinburgh Folk club, The Scottish Storytelling Centre ,(Edinburgh) The Rolling Hills Folk Festival in Melrose, the Portsoy Boat Festival, Dougie McLean's Perthshire Amber festival, and Celtic Connections in Glasgow.

In August 2012 and then again in 2013, he performed in a series of highly successful concerts at the prestigious Whitby Folk Week, in Yorkshire.

In August 2013, Bob released his second CD, "Songs From My Tradition," this time ringing the changes by recording Scottish traditional unaccompanied songs.