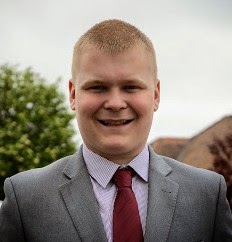 Dundee Liberal Democrats have announced that well-known Dundee law student, McManus 2013 Citizen of the Year and Dundee football referee, Daniel Coleman has been selected as Scottish Liberal Democrat candidate for Dundee West in advance of next year's Westminster General Election.

Daniel has been Chair of the Dundee Youth Council, a former Deputy Head Boy at St Paul's RC Academy and student at the University of Dundee, and has represented the city as a Member of the Scottish Youth Parliament.

Following the announcement of his selection as the LibDem candidate Daniel said:

“I am delighted and privileged to be selected as the LibDem Dundee West Candidate in the 2015 General Election. I am thoroughly looking forward to taking part in the political process and engaging with the people of Dundee West. It is essential we maintain political interest after the referendum and I am determined to work hard for everyone across the constituency.”

Born in St Mary's and was educated at Hillside Primary School, Lawside RC Academy, St Paul's RC Academy and currently the University of Dundee, Daniel is determined to bring in a new, fresh and vibrant face to politics in Dundee.

On leaving secondary school, Daniel became the sole Scottish representative on the British Youth Select Committee at Westminster on Education issues, where he took his experience of the Curriculum for Excellence to discuss issues with a wide UK audience.

In 2011, he was elected to the Scottish Youth Parliament to represent Dundee West and then resoundingly re-elected in 2013. In that time Daniel tirelessly campaigned on behalf of the young people, representing and taking forward their views and concerns. Furthermore, in March 2013, Daniel became Chair of the Dundee Youth Council, serving 18 months making him the longest chair to date. Daniel qualified as a SFA Football Referee in 2011 and has officiated in four cup finals and a Youth Scottish Cup Semi Final.

“Daniel will be one of the Liberal Democrats’ youngest candidates at next year’s General Election but he already has a wide range of experience and will bring a fresh of fresh air and much enthusiasm to the General Election campaign in Dundee West. I am delighted that our members in Dundee have chosen Daniel to be our parliamentary candidate in Dundee West and will be working with him and the LibDem Dundee team in the run-up to May 2015.”

A photo of Daniel with Willie Rennie, leader of the Scottish Liberal Democrats, and Cllr Fraser Macpherson at the Tay Rail Bridge is below : 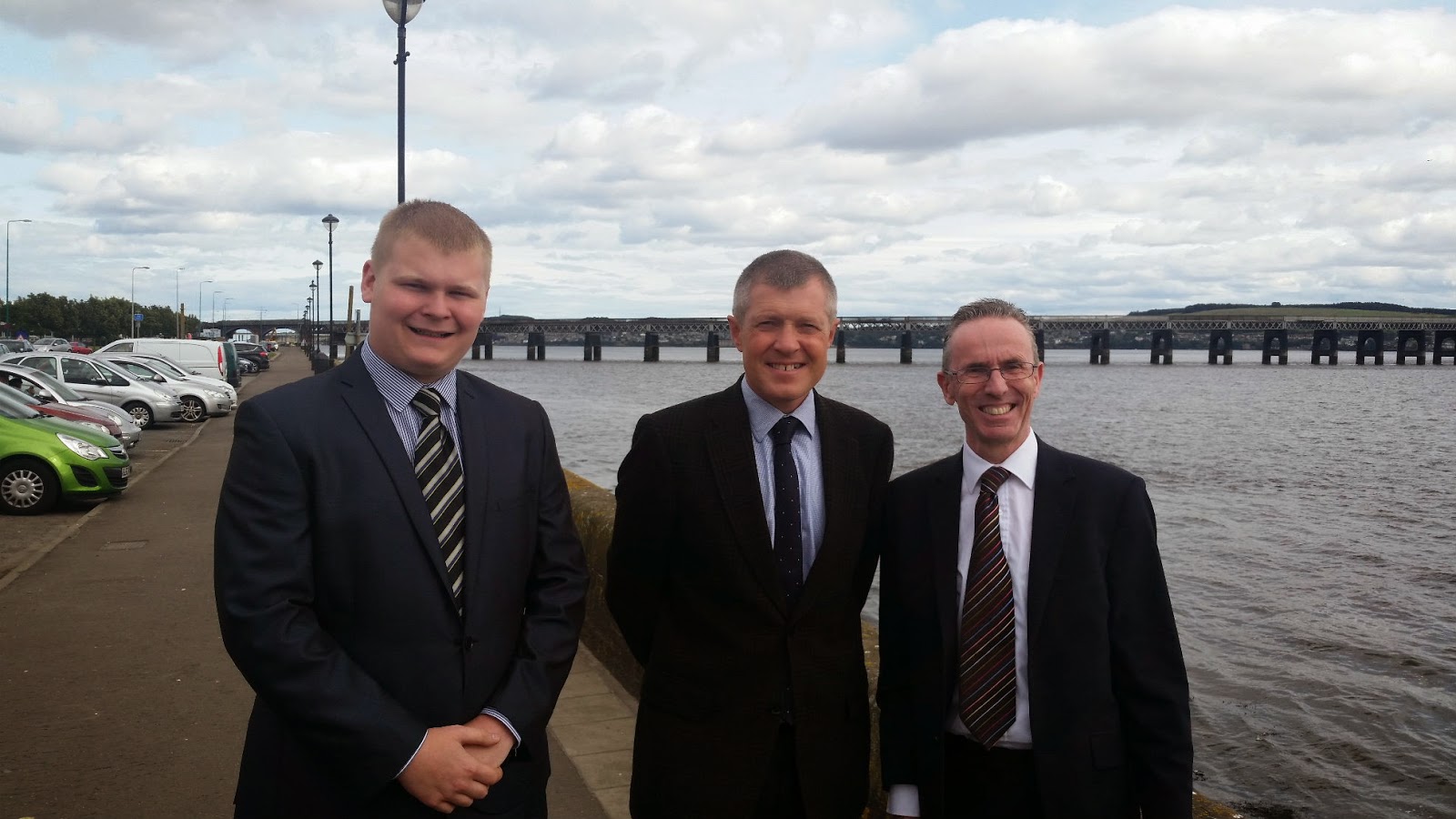