A busy Monday started at Blackness Library where library staff, community councillors and I took part in drawing the winners of the shoppers' prize draw and children's window spotting competition as part of West End Christmas Fortnight - the full winners' list will be published in the next couple of days.   Photo below!
The day also included my taking part in today's Tay Road Bridge Board meeting, immediately followed by my chairing a residents' meeting at the Corso Street Sheltered Lounge for residents in the area.   The meeting was primarily to discuss with tenants the council's possible rents options for 2015/16 - two Housing Department representatives addressed the meeting - although we also had a very good discussion about sheltered housing and other issues.

After my two Monday surgeries at the West Park Centre and the Mitchell Street Centre, I took part in tonight's Development Management Committee, which considers planning applications.   In a discussion about the renewal of planning consent (originally granted in 2011) for Tay Rope Works, I sought assurances on a number of issues raised by objectors including avoiding HMO use, parking and boundary walling.

I supported both Western Gateway planning applications that would provide high-quality new housing and local facilities.   One application was lost by 2 votes, the other approved with the Convener's casting vote. 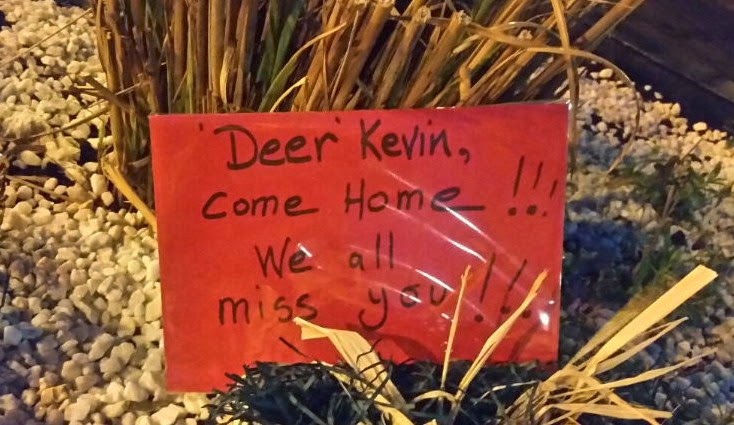