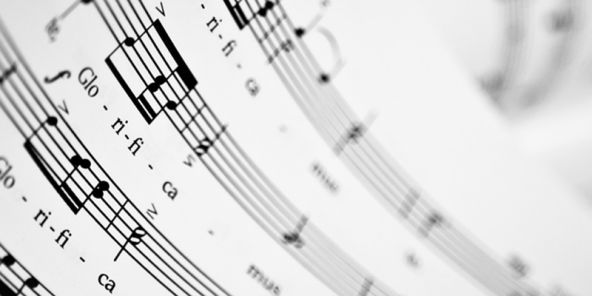 From Sheena Wellington :
Wednesday 7th July
1.15pm - 1.45pm
Lunchtime Recital with Rosa Michaelson, fiddle
For the Friends of Wighton July Lunchtime Recital, we are delighted to welcome well known musician and researcher Rosa Michaelson.
Rosa will give us an illustrated talk about James S. Kerr, who published the popular fiddle collections of Merry Melodies. In the past 12 months she has been doing research on musical life in Scotland in the second half of the 19th century, focusing on Kerr and dance music. She presented this at the online North-Atlantic Fiddle Convention at the end of June.
Rosa Michaelson was taught the violin at primary school in Edinburgh in the 1960s using the Eta Cohen method, with its repertoire of folk tunes. In secondary school, her violin teacher gave her a copy of Kerr’s Merry Melodies to study, and she played for ceilidhs and in several orchestras.
Rosa joined the Edinburgh Shetland Fiddlers in the 1970s and was a founder member of the first all-female Scottish traditional music group, Sprangeen. She has been in several ceilidh/dance bands, including the Loose Moose Ceilidh Band.
She regularly contributes to sessions in Edinburgh and Fife. Rosa is an Honorary SL at the University of Dundee; she works part time in the School of Computer Science, St Andrews University.
Sheena Wellington is inviting you to a scheduled Zoom meeting.
Join Zoom Meeting
https://us02web.zoom.us/j/81102543294?pwd=empTQ094bDlvd1h0SWloVmVQdUMyZz09
Meeting ID: 811 0254 3294
Passcode: 400695
Blog Update by Bailie Fraser Macpherson at 07:00
Email ThisBlogThis!Share to TwitterShare to FacebookShare to Pinterest
Labels: Friends of Wighton, Wighton Heritage Centre
Newer Post Older Post Home