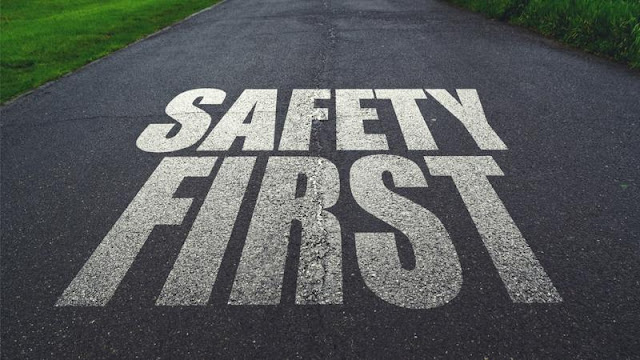 I was pleased to received an update last week that Police Scotland had given assurances that it is assisting in the city council’s school road safety campaign by deploying officers to areas surrounding schools with the new school term starting this week.

I have had numerous concerns from residents about safety outside our local schools and, in particular, the need for all drivers to adhere to the 20mph speed limit at schools to assist pupil safety.

In the run up to the October school holidays I had, in particular, concerns raised about the speed of a minority of vehicles around the West End campus of St Joseph's Primary School, Victoria Park Primary School and Balgay Hill Nursery School, and I asked the city council to reinforce the message about safe, slow driving near schools and was given assurances that this would be done.

The input of Police Scotland on this important safety issue is very welcome.