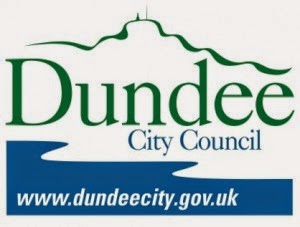 Last night's City Council committees had a fairly light agenda, but a rather astonishing thing happened!

At City Development Committee, there was an agenda item seeking approval to consult the public on new Conservation Area Appraisal documents.    I have a particular interest in this as there are a number of Conservation Areas in the West End and in one in particular - Logie - many residents tell me they feel the Conservation Area brings some disadvantages and I am very keen to see changes to the scheme actually benefit local residents.

The astonishing bit was that committee was being asked to agree to consult on the documents without the documents having been shared with councillors.   Secret squirrel at its worst - hardly open and transparent decision making.

How can anyone agree to consult on these documents (and associated boundary changes no-one was advised of the detail of) without seeing the documents first?   Ridiculous!

So I moved that the matter be deferred to the next meeting to allow the documents to be shared with councillors before a decision is made.   True to form, the SNP administration bulldozed the matter through, defeating my deferral suggestion 16-11.   Unsurprising, I suppose, coming from an SNP group who created the secretive so-called Changing for the Future Board, but not exactly local government at its transparent best.
Blog Update by Bailie Fraser Macpherson at 08:30
Email ThisBlogThis!Share to TwitterShare to FacebookShare to Pinterest
Labels: Dundee City Council
Newer Post Older Post Home