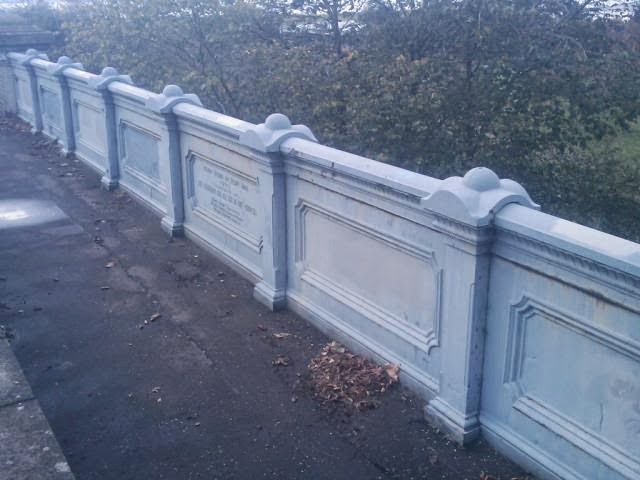 Back in March, I advised that I had approached Community Payback to see if painting the historic rail bridge that crosses the rail line at Riverside Drive, just south of the Botanic Garden (see right) might be a project Community Payback could take on.

The bridge is over 100 years old (built in 1903) but has not been repainted in a very long time.   When I asked the City Engineer in 2010 what the cost of repainting both sides of the bridge would be, he estimated the total cost could be as much as £65 000 (this included substantial Network Rail possession costs/interface costs of approximately £20,000 to ensure both sides of the bridge were painted) and in the current challenging financial climate this has proved a very challenging project to find finance for. 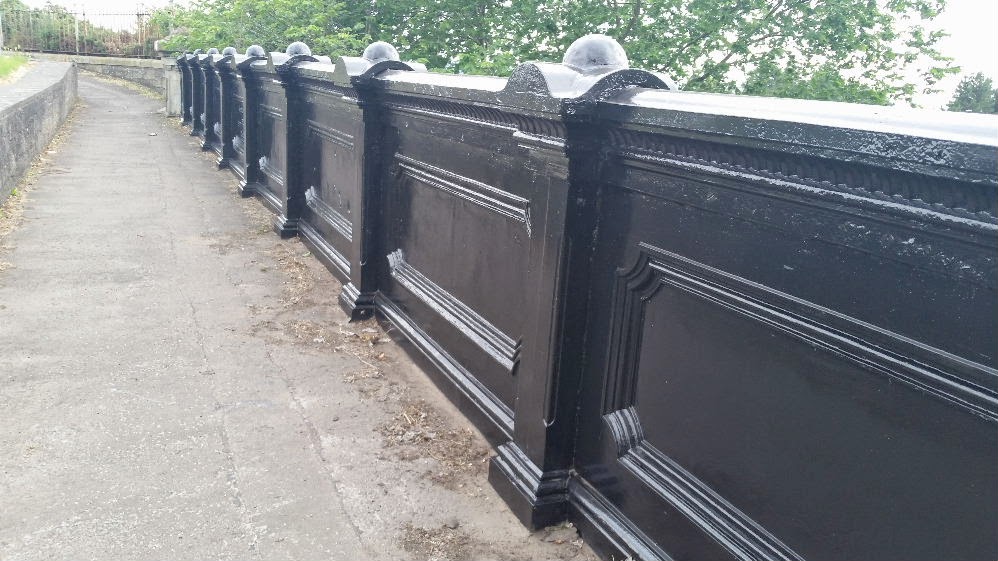 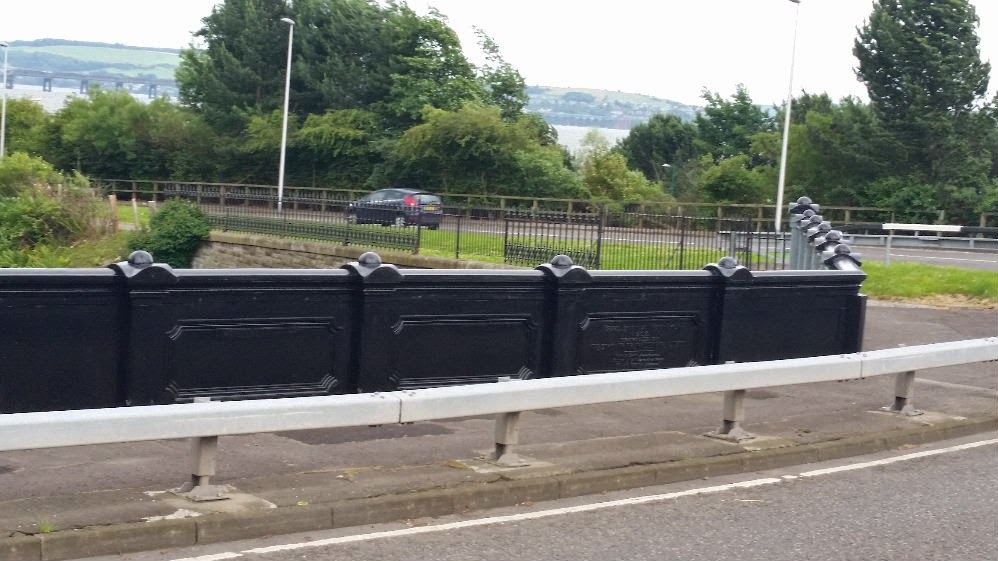