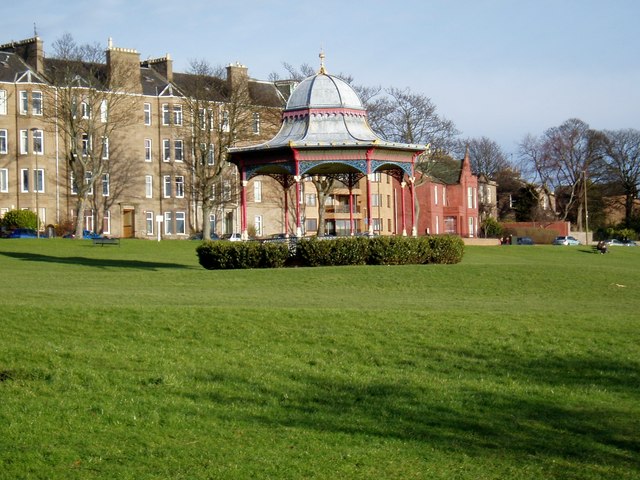 In recent years, at my request, over the spring/summer, additional wheelie bins have been placed on the northern edge of Magdalen Green to cope with the additional litter generated over the periods of better weather.    They are removed over the winter.

I asked back in March for additional bins to be placed again this year and was promised by the City Council that this would be done.     However, only two initially appeared (roughly opposite Step Row).     I therefore contacted environment management again on 8th April and was assured this would be resolved, which I am pleased to note has since been done.

However, I have asked if thought can be given in the future to consider recycling bins - plastics in particular - and not just general waste, given the amount of litter that consists of plastics.

Given the dreadful vandalism on the Green last Friday night, I have been in discussions with council officers and Police Scotland about the issues.    Adequate bins is hardly the whole solution to this, but it helps.    I will be keeping residents updated.