James P. Casey is described there as 'dealer in furniture, left-off clothing, antiquarian and general bookseller, and licensed broker'. Their advertisement says Mr and Mrs Casey will pay good prices in cash for any part of anyone's 'superfluous wardrobe'. 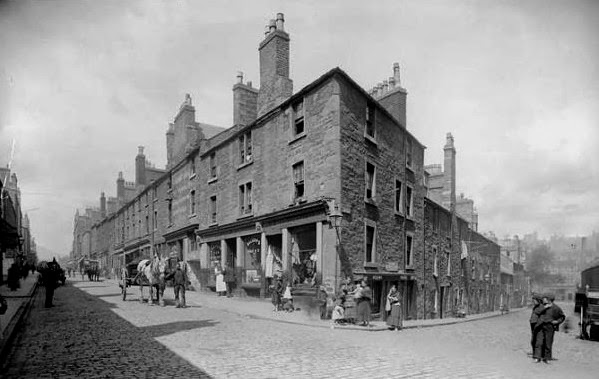