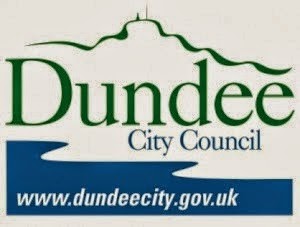 At the Policy and Resources Committee, in a debate about the Dundee Community Safety Partnership's Annual Report, I highlighted constituents' continuing concerns about places where wheelie bins permanently sit on pavements - an issue I have highlighted with the Environment Department over a very long time.

I raised this in the context of concerns about bin fires, but the issue also causes problems for residents using mobility scooters, wheelchairs and with prams and also is a very significant problem for people who are blind or partially sighted.

The lack of a fixed penalty system in Scotland where bins are left out despite repeated requests from the local authority to take them in after the bin collection is a real issue - this exists in England - and I received an assurance that council officers will take all steps necessary to attempt to properly tackle the problem.

In a report on policing performance results, I raised the issue of housebreaking detection rates concerns and sought assurances about the police keeping householders updated with the progress of investigations.
Blog Update by Bailie Fraser Macpherson at 22:44
Email ThisBlogThis!Share to TwitterShare to FacebookShare to Pinterest
Labels: Dundee City Council
Newer Post Older Post Home