Constituents have complained to me regarding the poor road surface on Wright Avenue - the road that leads to the Riverside Nature Park and the Civic Amenity Centre.

I raised this with the City Engineer who has responded as follows:

Wright Avenue is now wholly maintained by the Road Maintenance Partnership and is part adopted and part non adopted Council asset (the adopted section shown in blue on the plan below).

Orders were raised to repair a number of potholes from Riverside Avenue to the skips with a timescale for completion of within twenty eight days.

Originally it was planned to have the whole of Wright Avenue resurfaced as part of the proposed Park & Ride Scheme.

However, now longer term, there is a proposal to create a gully emptying/street sweepings recycling facility at Riverside as part of a spend to save proposal and the whole of Wright Avenue carriageway is currently being considered for upgrading as part of this.

These proposals are subject to funding being sourced and are not guaranteed to proceed at this stage. As such, Wright Avenue will continue to be inspected regularly and any actionable defects noted will be repaired to ensure safety is maintained. 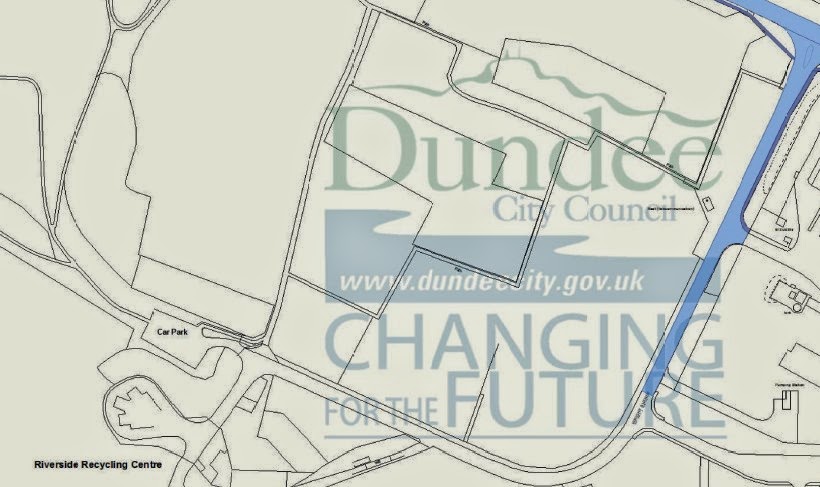