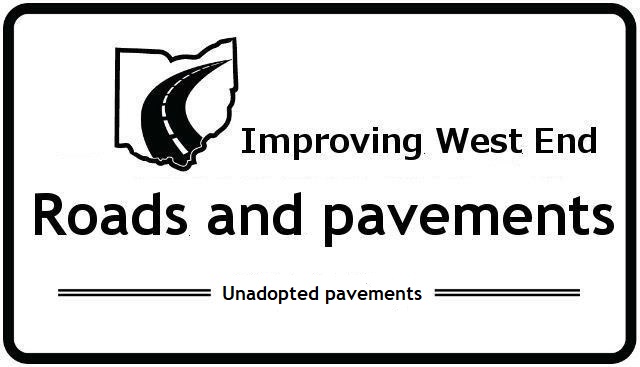 Some time ago, the council's administration group proposed changing the criteria for the adoption of unadopted pavements to widen it to include other unadopted assets that wouls allow some areas that had previously not met the criteria for adoption to be considered in the future, such as cul de sacs and some remote footpaths.

My colleague Councillor Duncan from Broughty Ferry and I had no issue with the change in principle but felt it should be altered only after the current unadopted list had been honoured - indicative dates had been given in relation to streets on the "old" list up to this financial year 2021-22 - and were in the public domain.

Changing the criteria would potentially mean that indicative dates would not be honoured, but the council administration was not for listening and the change went ahead before the old unadopted footways list had been completed.

There were six outstanding schemes in the West End on the "old" list and I recently asked the Senior Engineer in the council's Roads Maintenance Partnership what the position with them is :

"I have had a look at the list and interpolated the positions of the schemes you asked about.

At current budget levels we do roughly 15 schemes a year

I have put the place in the list beside the address :

On the "old" criteria, Roxburgh Terrace south footway would have been upgraded and adopted last year so will now be done 16 years late.     Millhall Crescent's path covering numbers 3 to 11 would have been improved this financial year and is now scheduled to be done 18 years late.

In the West End, this affects only two pavements but the issue will exist in other wards and could have been avoided by changing the criteria for adoption from 2022-23.