The Nature of Empire – Decolonising the D’Arcy Thompson Zoology Museum 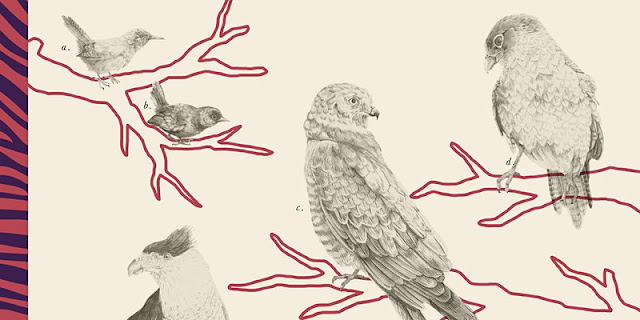 From the Curator of Museum Services at the University of Dundee :
The Nature of Empire – Decolonising the D’Arcy Thompson Zoology Museum - being presented on Wednesday 26th May from 6pm to 7.15pm
Like many natural history museums, D’Arcy Thompson’s zoology collection was largely acquired during the colonial era of the late 19th and early 20th centuries.
Many of the museum’s specimens come from colonies and dominions of the British Empire as well as the colonies of other European countries.
Often, these animals were killed by trophy hunters or by the agents of professional natural history dealers who exploited other countries in order to collect animals for profit.
Some of the specimens in the museum are from species that are now extinct or endangered because of colonial activity, and the scientific research that such specimens were collected for often reinforced racist or colonial beliefs.
This live online event explores some of the previously hidden stories of the museum’s connections to empire, slavery and racism, as part of an on-going project to decolonise the collections. We are also delighted to welcome guest speakers to provide further context to the project.
Speakers –
Matthew Jarron, Curator of Museum Services at the University of Dundee
Philomène Dubrun, MPhil student in Museum & Gallery Studies at the University of St Andrews

Rebecca Machin, Natural Sciences Curator at Leeds Museums & Galleries and a PhD student at the University of Leeds
The event is free and places can be booked here.
Blog Update by Bailie Fraser Macpherson at 07:00
Email ThisBlogThis!Share to TwitterShare to FacebookShare to Pinterest
Labels: University of Dundee
Newer Post Older Post Home