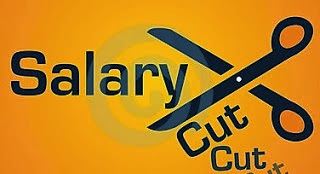 Earlier this week, the Scottish Parliament passed legislation amending the Local Governance (Scotland) Act 2004 (remuneration) regulations 2007.  This confirms that Councillors have been awarded a 1% pay rise for 2013/14 and a further 1% for 2014/15.  The new legislation comes into effect on 18th February 2014.

I have advised the City Council’s Director of Corporate Services that I will refuse the increase in salary and I have asked for the money to be used to benefit Dundee good causes, just as I did with the previous councillor salary increase in 2009.

Having refused the councillor salary increase in 2009, I have maintained this stance every year thereafter.  Additionally, I never claim expenses - and have not done so throughout my 13 years on the City Council.

I will continue throughout the current council term to refuse any increase in councillor salary, accepting pre-2009 salary levels, and, as long as I am a member of Dundee City Council, I will never claim expenses of any kind.