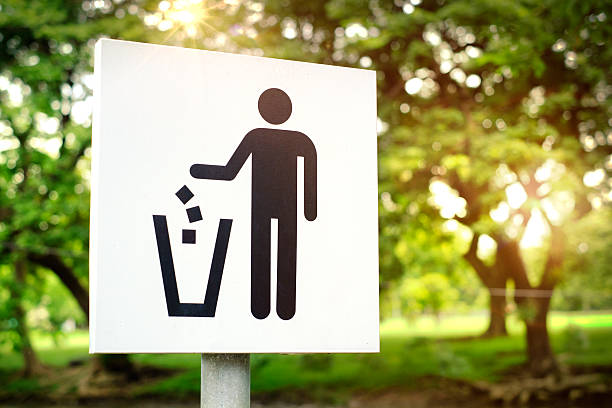 I have expressed concern about Dundee City Council’s woeful record on litter fixed penalties issued over the past two years which are :
In calendar year 2019 – just 12 litter FPNs issued

In calendar year 2020 – just 9 litter FPNs issued
In Glasgow, 4490 penalties handed out in 2019 and even with the COVID pandemic in 2020, Glasgow City council still issued 950 fines last year and I feel that Dundee City Council should be putting more resource into tackling littering and issuing fixed penalties, something many constituents view as an important issue.
Whilst issuing fixed penalties for people who litter the city is only one way of tackling the problem, the City Council’s record on issuing these in recent years is pretty grim and it really must do better on this.
So many residents in my own ward in the West End regularly complain about the mess of litter and not issuing fixed penalties to those who cause the problem does not help. The environment staff do a good job of clearing up mess when I raise residents’ concerns about litter at particular locations but fixed penalties play a role in tackling this problem and the council has to get the act together on this. I agree that there are other actions that are also necessary including a good network of litter bins and also more street sweeping staffing.
Environment management has lost significant staffing since 2015 and the number of posts lost in the past six years we are advised amounts to over 50 posts. The number of manual street sweeping posts included in this figure that have been deleted amounts to over 30 of these with the remaining posts being a loss of gardeners, Ground Maintenance Operatives, Seasonal Leisure Attendants and others. I called for an additional 15 street sweeping staff at this year’s budget and believe this is also a vital action that should be taken.
The City Council’s Head of Community Safety and Protection advised me :
“I can advise that our approach to dealing with litter involves a wider strategy than enforcement. Dealing with litter is part of our Take Pride in Your City Campaign, which has as one of its strategic aims to encourage people to take shared responsibility for their environment. The campaign is an ongoing programme of work that promotes public and business participation. Prior to the first lockdown colleagues from Environment, Community Safety & Protection and Zero Waste Scotland collaborated on a 'nudge' project to encourage the use of street litter bins in the City Centre. In 2019/20 the waste and recycling team visited 27 nurseries, primary and secondary schools giving talks to children and young people to encourage the use of litter bins.
A recent new action added to the programme is to make visits to businesses as they reopen following easing of the Covid -19 restrictions to ensure that operators reinstate appropriate commercial waste contracts. The outcome of this will be to reduce littering created by business operators who fail to properly contain their commercial waste, prevention being better than cure. Having said that, a number of the FPN we have issued relate to commercial premises, where discarded refuse sacks can lead to litter being easily spread once they are split open.”
I have suggested to the council officers that some discussion takes place with Glasgow City Council about its proactive approach to littering and the Head of Community Safety and Protection has agreed that officers will speak with that council about how it tackles the litter issue. I do think it is vital that a proactive approach is taken if the city is genuinely to be ‘Bonnie Dundee.’
Blog Update by Bailie Fraser Macpherson at 07:00
Email ThisBlogThis!Share to TwitterShare to FacebookShare to Pinterest
Labels: Dundee City Council, Litter
Newer Post Older Post Home