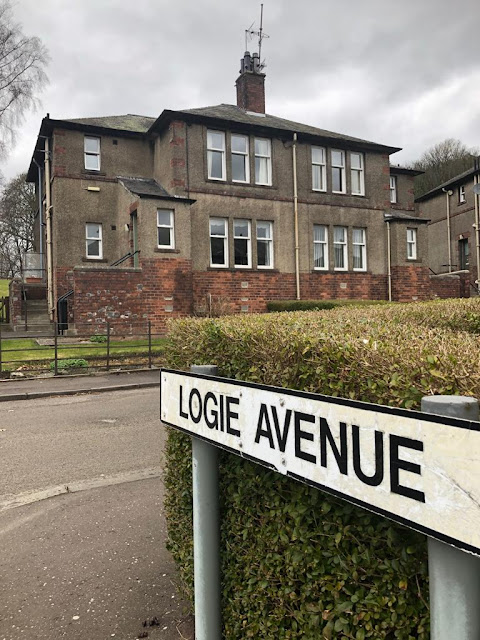 At a recent meeting of the council's City Development Committee, future 20 mph zones were discussed.

On the proposed list of new zones to be implemented in the period to 2027, I was disappointed to note no new proposals for the West End and I highlighted during the meeting that I regularly raise with roads officers residents' requests for further 20 mph zones in residential areas.

The area I have had most requests for is the Logie area where there is a large elderly population given the northern part of the estate is sheltered housing.    Having very narrow streets, Logie meets the criteria for a 20 mph zone so, after the meeting, I wrote to officers to again press the case for Logie to be considered in the future.

I have had a positive response from the Senior Engineer – Traffic & Road Safety - at the City Council as follows :

"With regard to your concerns raised, please be assured that the council is committed to logging and assessing all requests for 20 mph limits and although this year's Committee Report did not have the Logie area listed in the five-year programme, this list is not in a priority order and sites can and will be added.

I can confirm that the Logie estate area will be added to the 20 mph five-year programme list in next year's annual Road Safety Committee Report."

This is good news and I will continue to raise other parts of the West End where residents make requests for lower speed limits in highly residential areas.